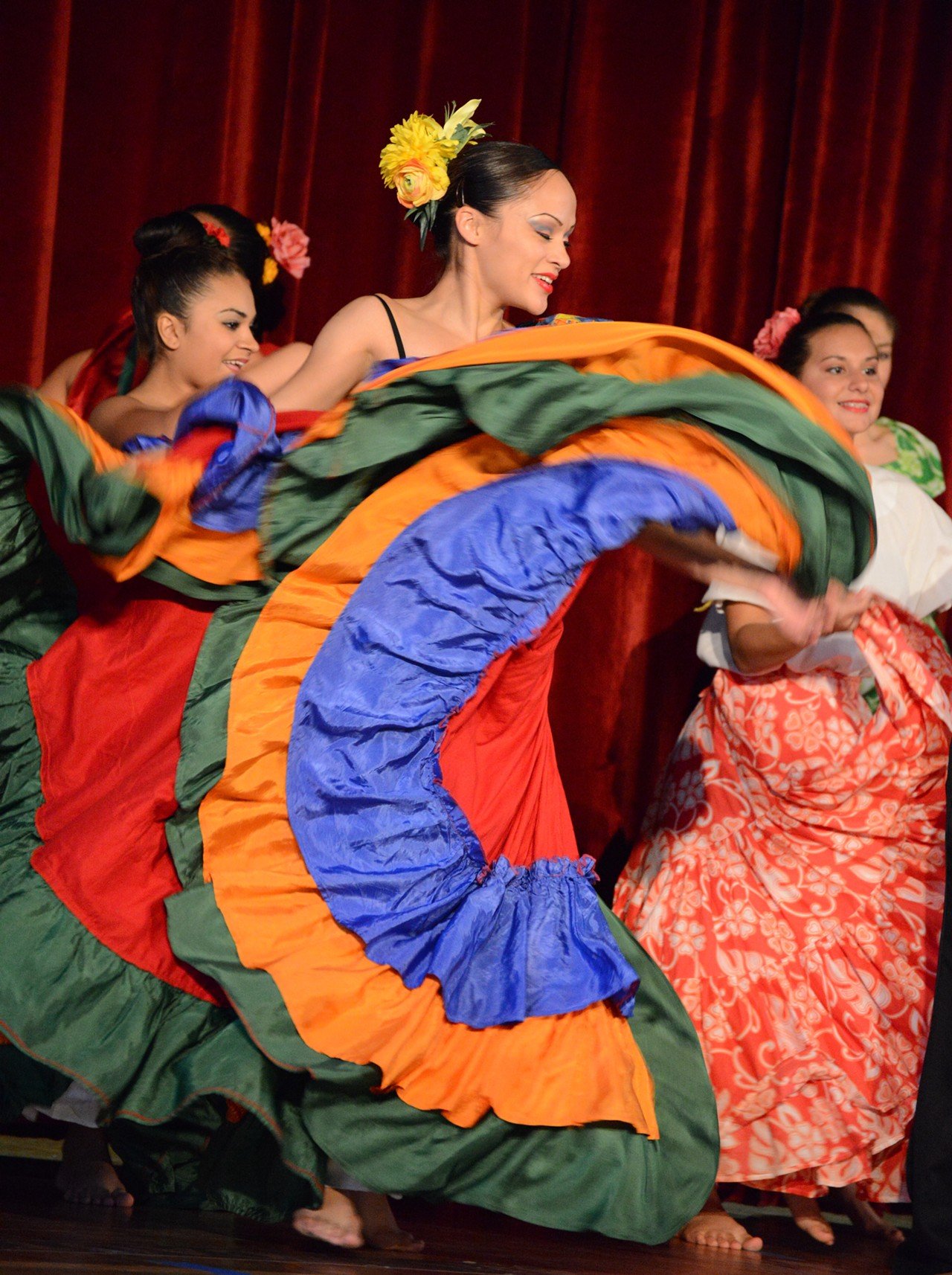 Plena is one of Puerto Rico’s native music rhythms. It is the music of southern, coastal Puerto Rico, especially around the city of Ponce..

Plenas arose in the late part of the 19th century as Puerto Rican farmers and former slaves were migrating to the cities, and immigrants from the English-speaking Caribbean such as St. Kitts, Jamaica, and St. Thomas arrived in Puerto Rico.  The different musical styles, including the “English” sound, became quite popular in Ponce, which is considered to be the birthplace of plena.  The Ponce neighborhood of Joya de Castillo was where one of plena’s early composers Joselino “Bum Bum” Oppenheimer, an ox plow driver, would improvise songs to the cadence of his oxen’s footsteps.  Plena came to be known as “el periódico cantado” (the sung newspaper) because it conveys important issues or events and comments on everyday life.  For example, if someone drowned or was killed, a plena would be written about it. Tintorera del Mar,  Cortaron a Elena, El Obispo de Ponce, and Matan a Bumbum were some of the plenas that became wildly popular.[11]

Originally, plena was sung accompanied by Spanish tambourines called panderos; later frame drums and guiro were added, and more contemporary plena saw the addition of horns. Plena songs are characterized by the repetition of phrases.