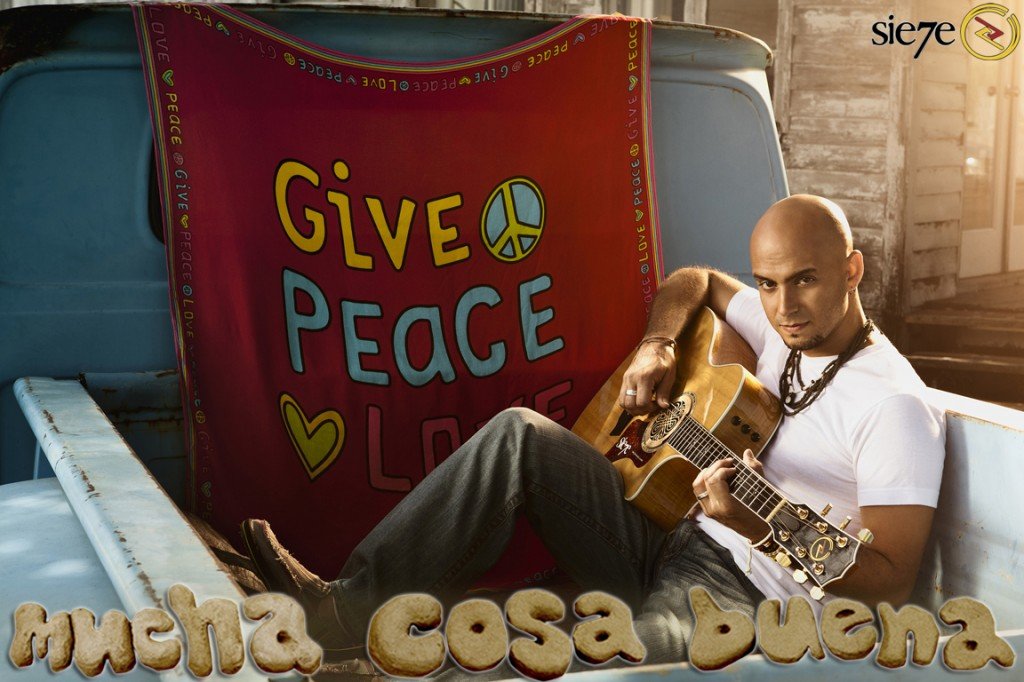 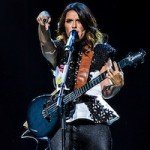 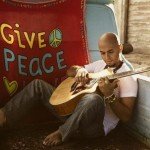 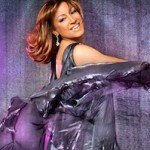 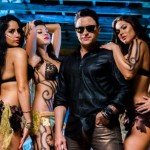 Elvin Crespo – This merengue performer is a winner of two (2) awards. His sticky song Suavemente became a sensation in the late 90s.  It was the only Spanish song chosen by the astronauts in the 2006 Discovery space mission.  His talent and charisma has kept driving crazy his fans decade after decade.

Puerto Rico is a great place to be, especially during this Halloween weekend.  Where else can you find 4 award-winner artists performing in a small town… for free?