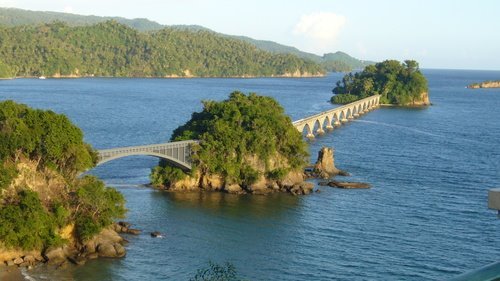 The Cibao, usually referred to as “El Cibao”, is a region of the Dominican Republic located in the northern part of the country. It’s the birthplace of merengue, a popular music style, which is played using the güira, tambora and accordion. The original folk type of merengue is known as perico ripiao or típico, which is played to this day by local musical groups, as a variation of the merengue, with a faster pace.