Program of Artistic Events – 2015 Edition The program is usually releases a week before the celebration. There are plenty of opportunities to enjoy music.  In the 2015 edition, 50 performances by the best contemporary artists in Puerto Rico were held in 4 different places: Plaza Colón, Plaza V Centanario, La Barandilla and Plaza de Armas. A … Read more 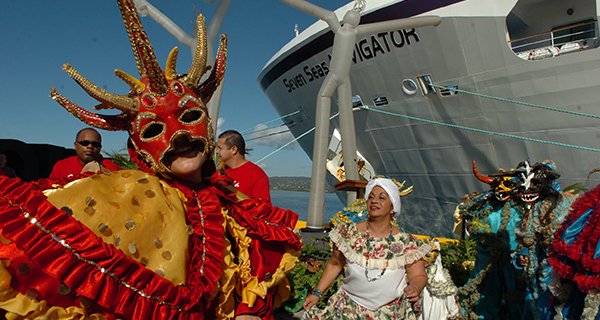 The third edition of Carnaval Comunitario de Ponce will be held from September the 10th to September the 13th. Many communities from several municipalities in the South will get together to celebrate with music, parades, vejigantes, and merry-go-rounds. Two interesting activities will be featured in this event: vegijantes and the sardine’s burial (“entierro de la sardina”).

The vejigante is a folkloric character in Puerto Rican carnivals,  festivals, and other events. They wear brightly colored, ornate masks of all colors and costumes with bat-like wings. The origin of the vejigantes go back to medieval Spain, when infidel Moors were defeated in a battle led by St. James. At the time, people dressed as daemons participated in processions to honor the Saint. In Puerto Rico, the tradition was enriched with the bomba  and plena music.

Entierro de la Sardina is a Spanish ceremony celebrating the end of carnival and other festivities. The “Burials” generally consist of a carnival parade that parodies a funeral procession and culminates with the burning of a symbolic figure, usually a representation of a sardine. 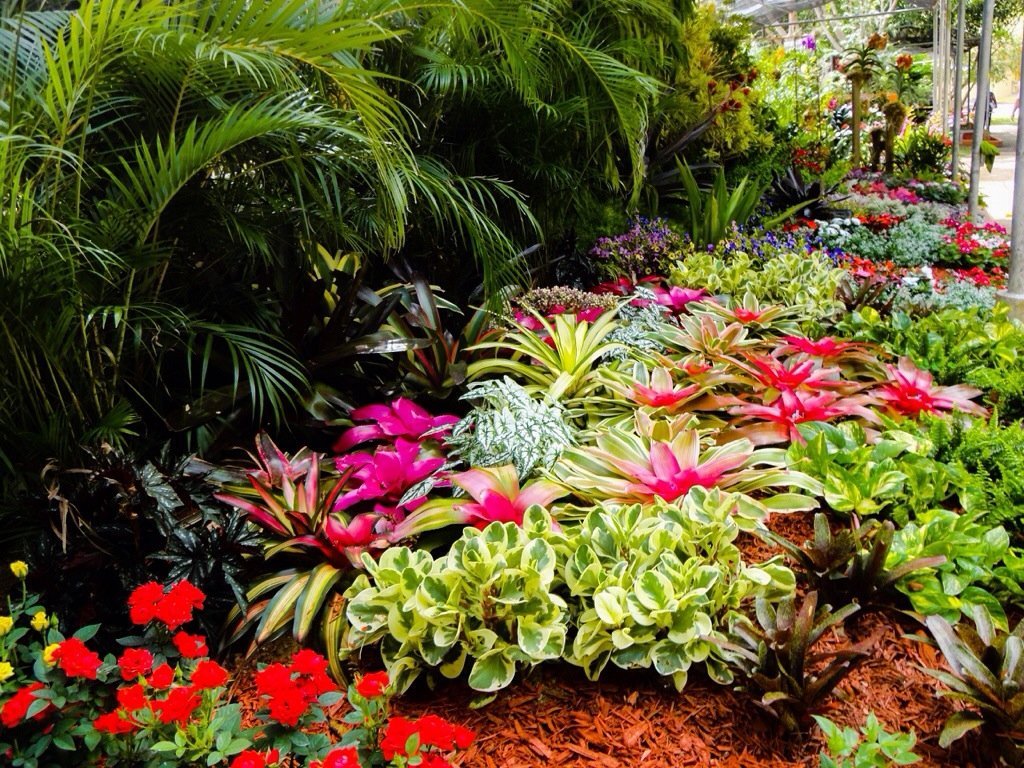 Every year, the town of Aibonito hosts the largest plant show & sale on the island. It features flower & plant displays, a large section for plant sales, live local music shows (of course) and food kiosks.There are also some rides and games for the kids.

In 2015, the Aibonto Flower Festival (Festival de Flores de Aibonito) will be held from June 26 through July 5. This is the 47th anniversary of the Flower Festival! 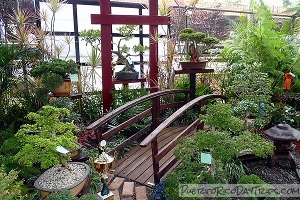 Finding the Festival is not too difficult — just follow the cars! It is a hugely popular event. This is one of the town’s claims to fame — they even have a permanent Flower Festival Area, behind the Coliseo los Polluelos de Aibonito. This is where all the “official” sales booths, entertainment and food kiosks are set up. In addition to that, you will be able to find small vendors set up selling everything from plants to perfume, flowers to food all along the roads leading to the park.