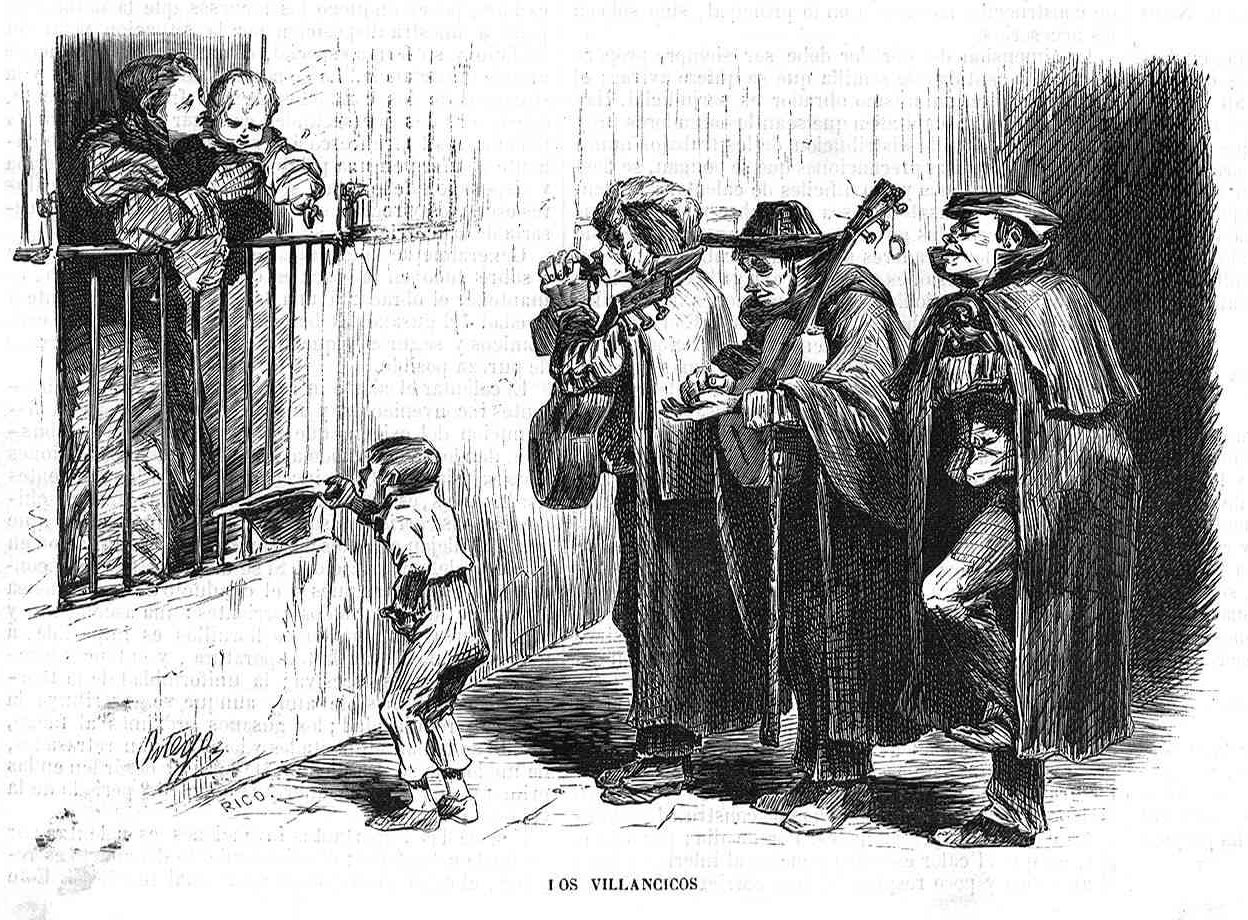 Villancicos in the New World

The villancico developed as a secular polyphonic genre when religious villancicos gained popularity in the second half of the 16th century in Spain and its colonies in Latin America. These devotional villancicos, which were sung during matins of the feasts of the Catholic calendar, became extremely popular in the 17th century and continued in popularity until the decline of the genre in the 18th and 19th centuries.

Interested in knowing why the Bomba… ay que rica es?