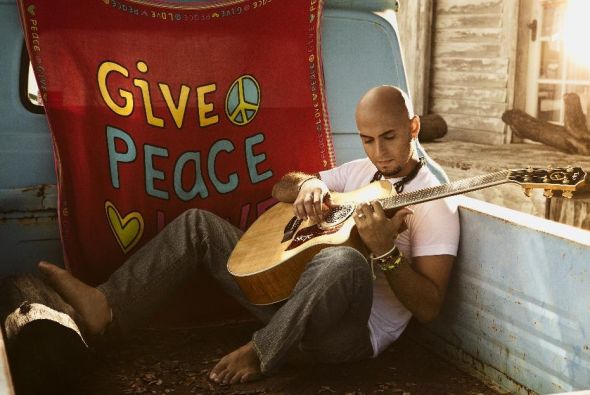 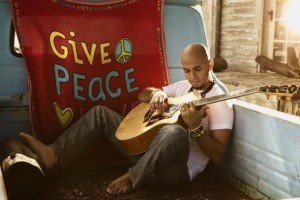 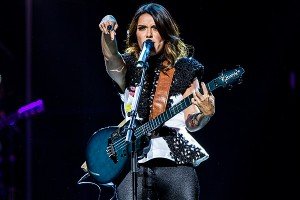 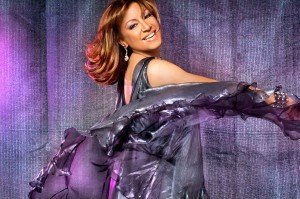 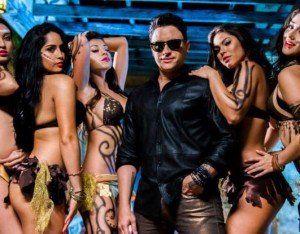 Elvin Crespo – This merengue performer is a winner of 2 awards.  His sticky song Suavemente became a sensation in the late 90s.  It was the only Spanish song chosen by the astronauts in the 2006 Discovery space mission.  His talent and charisma has kept driving crazy his fans decade after decade.

Puerto Rico is a great place to be, especially during this Halloween weekend.  Where else can you find 4 award-winner artists performing in a small town… for free???

Enjoy the Simplicity of a Small Town

There are not many hotels in Peñuelas (at least they don’t advertise), but that simplicity is part of the town’s charm.  The most impressive activities in Peñuelas are nature-oriented and eco-touristic. They include the Guilarte State Forest, the Convento Caverns, the Sopladera Pond, and Finca Guaraguao (an eco-tourism entertainment area).

Why not vegetating for just one weekend?

However, we are guessing that since you are escaping to Peñuelas for a weekend, you won’t have time to do a lot of nature and eco-touristic activities. That is why we recommend you to vegetate a little, and have a relaxed weekend that combines your musical desires with some sight seeing in Ponce. Although you need to see at least Charco Soplaera in Peñuelas. We suggest that you arrive to Ponce on Friday (unless you decide to take one-day off f to arrive on Thursday and watch Millie Quezada). As soon as you check in your hotel, run to Peñuelas to watch Sie7e.  On Saturday, go to Ponce‘s historic district for sightseeing, then go to the Ponce Museum of Art. At night, go to Peñuelas to watch Kany García and Elvis Crespo. On Sunday, enjoy Peñuela’s nature by going to Charco de la Soplaera, charge your batteries because soon you will have to return home.

If you have spare time in Peñuelas you can see other attractions: