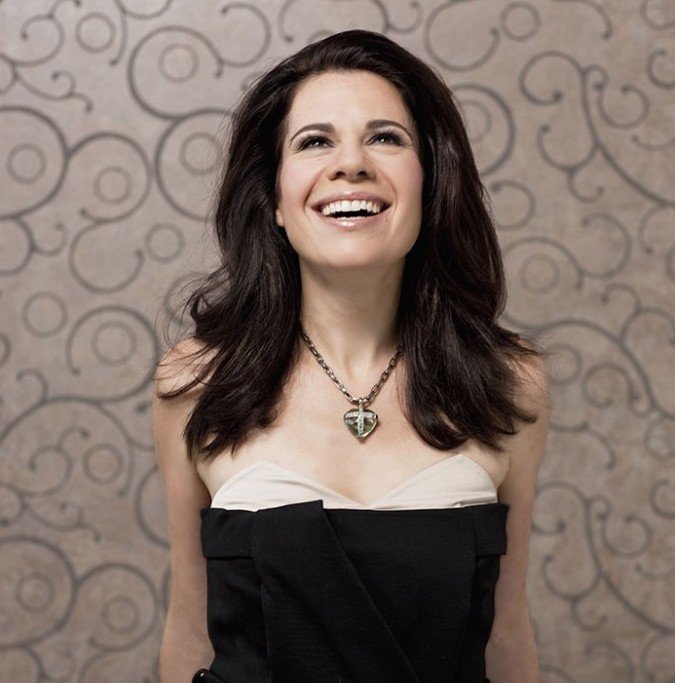 This month, Ana María Martínez returns to France for the Opéra National de Paris’s La Bohème at the Opéra Bastille. Starring in Jonathan Miller’s production, conducted in this run by Sir Mark Elder, the soprano reprises her acclaimed account of Mimì opposite Khachatur Badalyan as Rodolfo. Mariangela Sicilia sings Musetta and Tassis Christoyannis is heard as Marcello.

Of her appearance in the role in 2013 at the Lyric Opera of Chicago, the Chicago Tribune raved that “Martínez knows a lot about how to strum those heartstrings and does so wonderfully here. The Puerto Rico-born soprano sounded fresh and radiant…her phrasing nuanced and full of alluring colorations. Her singing and acting were as one, creating a believably fragile heroine whose fate we really cared about. Her ‘Donde lieta usci,’ in which Mimi told her lover they should part without bitterness, was most affectingly sung, sealing her triumph in this, her signature role.”

Following an auspicious autumn, Ana María Martínez’s winter schedule takes the Grammy-winning soprano to opera houses in Paris and Houston as well as concert stages in Prague and Florida.

Ana María’s next performances in the 2014-15 season take place at the Opéra National de Paris, where she reprises her “fresh and radiant” (Chicago Tribune) Mimì in Jonathan Miller’s production of La Bohème, conducted by Sir Mark Elder. After a performance run November 30 through December 13, Ana María heads to Prague for a gala concert at the O2 Arena in celebration of the Year of Czech Music on December 17. Opposite tenor Ramón Vargas, she sings selections from Dvorak’s Rusalka under conductor Jakub Hrusa.

This past weekend’s gala concert celebrating 60 years of Lyric Opera of Chicago earned acclaim for Ana María Martínez. Recently seen with the company in a season-opening new production of Don Giovanni, Ana María appeared on the company’s gala program with a performance from one of her other signature roles, Cio-Cio San.

“Ana María Martínez delivered as lovely a reading of Madama Butterfly’s ‘Un bel dì’ as one is likely to hear today,” declared the Chicago Tribune. The Chicago Classical Review added that the performance was “touching.”

Later this week, Ana María returns to Texas for a concert to with the Lake Houston Musical Arts Society benefit the National Association of Teachers of Singers. Click here for ticket info.